The flavour of every country is perhaps most reflected through its food. Despite the changing times, frenetic pace, Italians still love to relish their food, be it at home or restaurant. Food and wine pairing are part of their culture. So they prefer white wine with fish and red wine with meat. Each Italian will even tell you their family way to dish up, using recipes often passed through generations. Often the extended families would turn up over an elaborate family meal.

Culinary delights are indeed soul curry.  But as one recent Archie Calendar advertisement goes, cupcake is happiness with an icing. 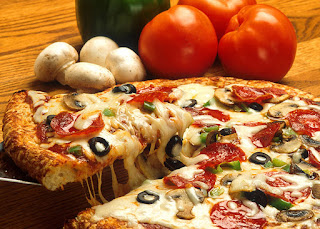 Of course, my happiness lies in thin-crust pizza which anyway is born here in Italy. With it, I need my Neapolitan flip coffee pot. Yes, I know, it was more popular in the last century, but I guess, I got the taste buds from my grandfather who still insists for it. Unlike a Moka Express, a Napoletana does not use the pressure of steam to force the water through the coffee, depending instead on gravity.


For an ideal winter dinner, fish appetizers, yes, that ubiquitous, fundamental part of every serious Italian meal, will involve canapés with various kinds of pâté (olives, artichokes, eggplants, etc.), seafood salad, artichokes hearts and other vegetables preserved in oil (best if homemade), toasted bread with butter and anchovies. Did I forget peppered mussels and fried cod to mention? 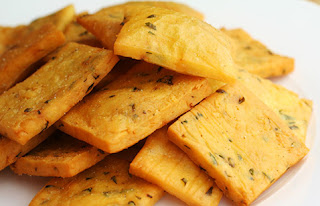 By the way, has anyone heard of a dish called Farinacci? This is prepared at Christmas time by making pasta and then rolling them up with tomato paste and cheese. I Love Farinacci and would usher the New Year with it as well.  Then there is Panelle. This is Sicilian fritters made from gram flour and other ingredients. They are a popular street food in Palermo, a city as much noted for its history and culture, as for its architecture and gastronomy. Panelle are often eaten between slices of bread or on a roll, like a sandwich. Panelle are believed to be of Arabic origin. This also reflects the adaptive ways of Italian palate.

Posted by irisreps india at 23:04 No comments: